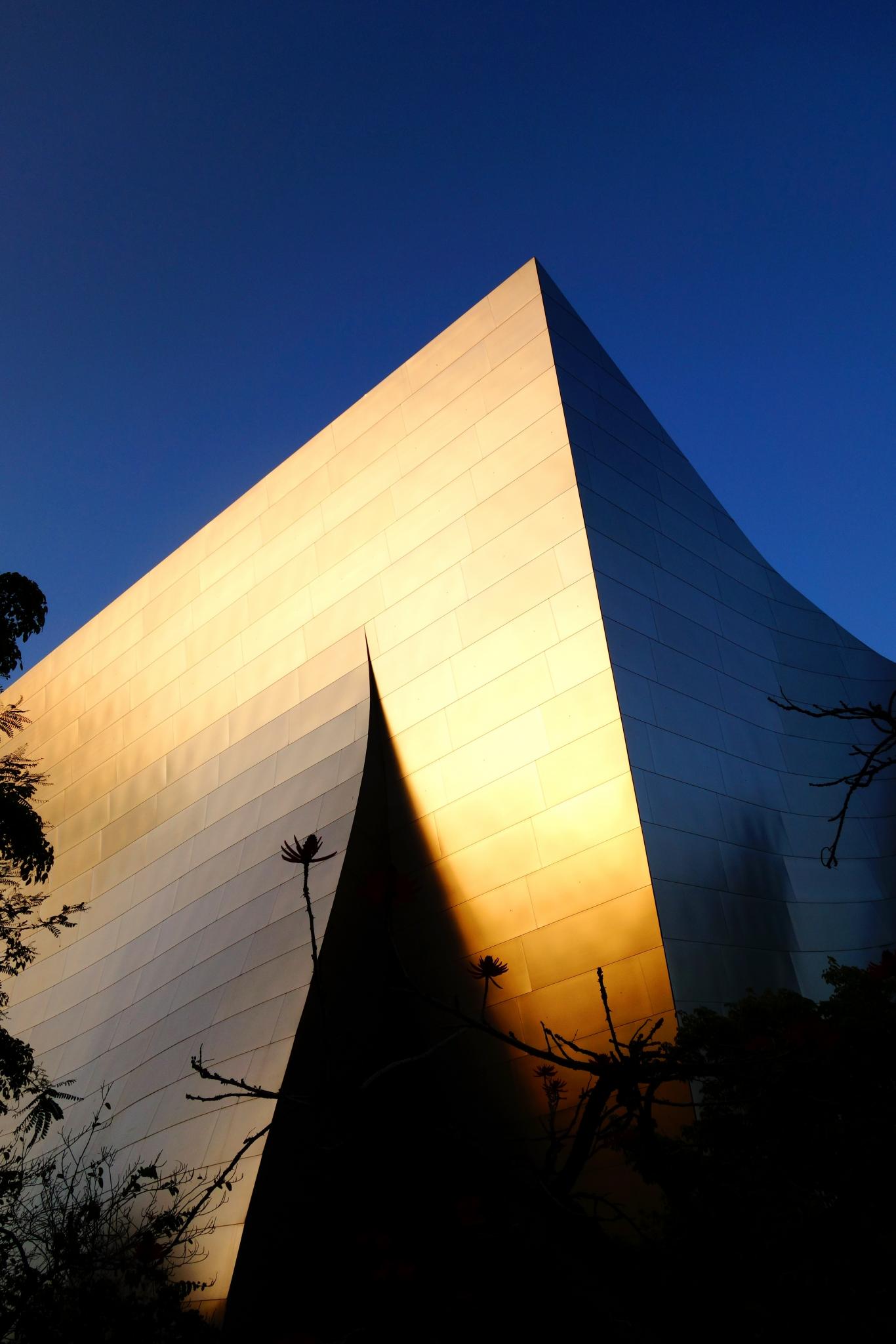 Frank Gehry, a Canadian-born American architect. Growing up in Toronto in the 1920s, making toys out of parts in his grandfather's hardware store. Gehry’s family immigrated to Los Angeles in 1947. While working as a truck driver, he went to University of Southern California and studied architecture; and then to Harvard University. 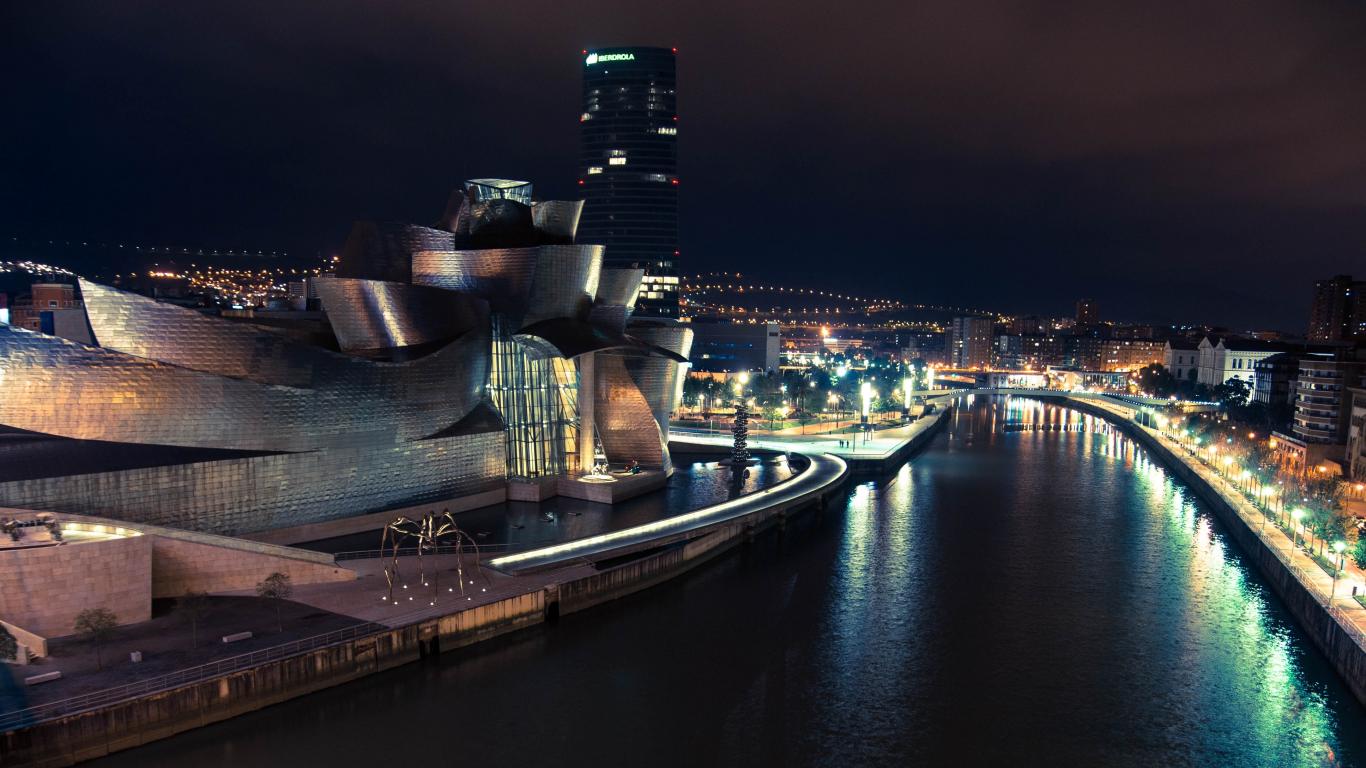 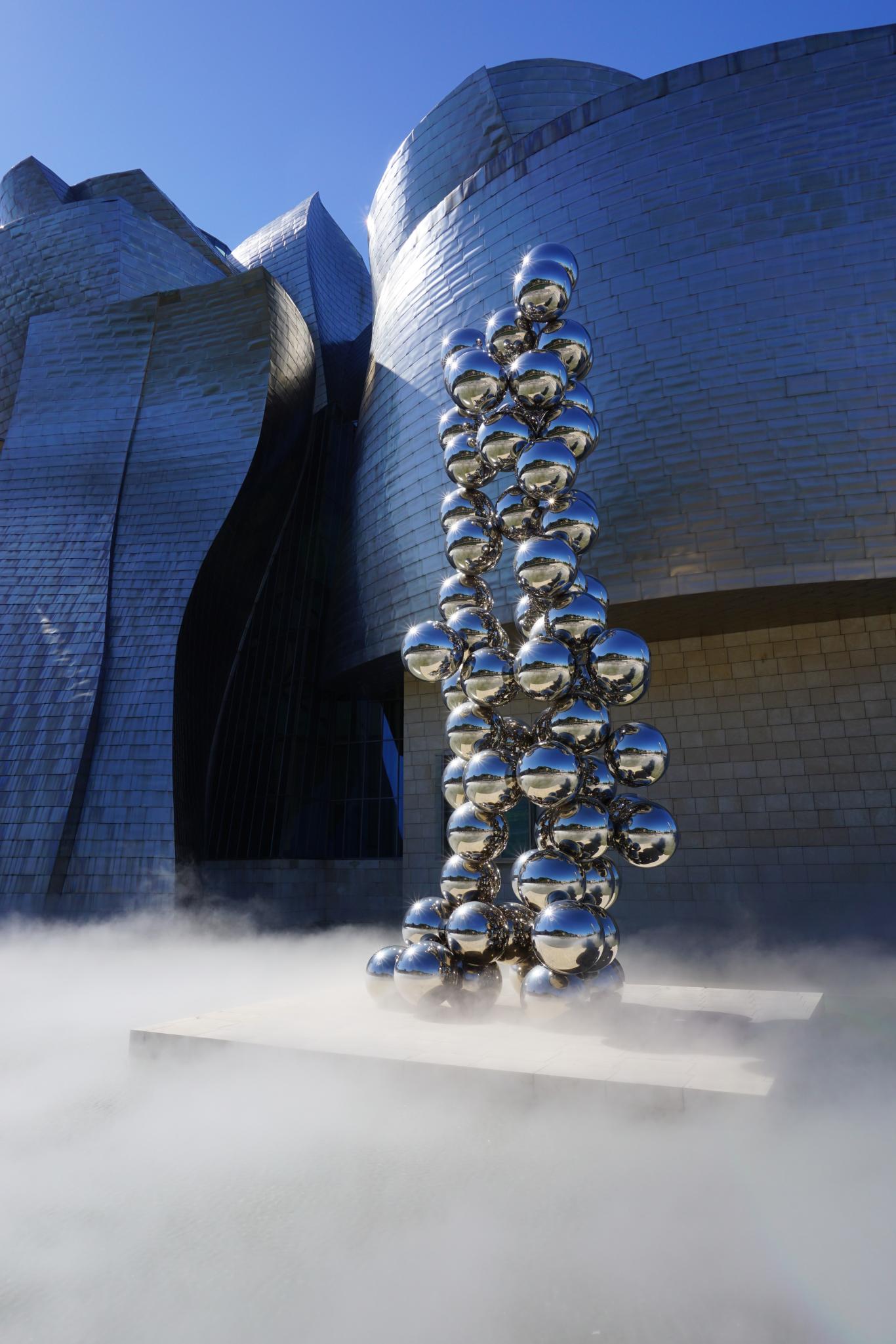 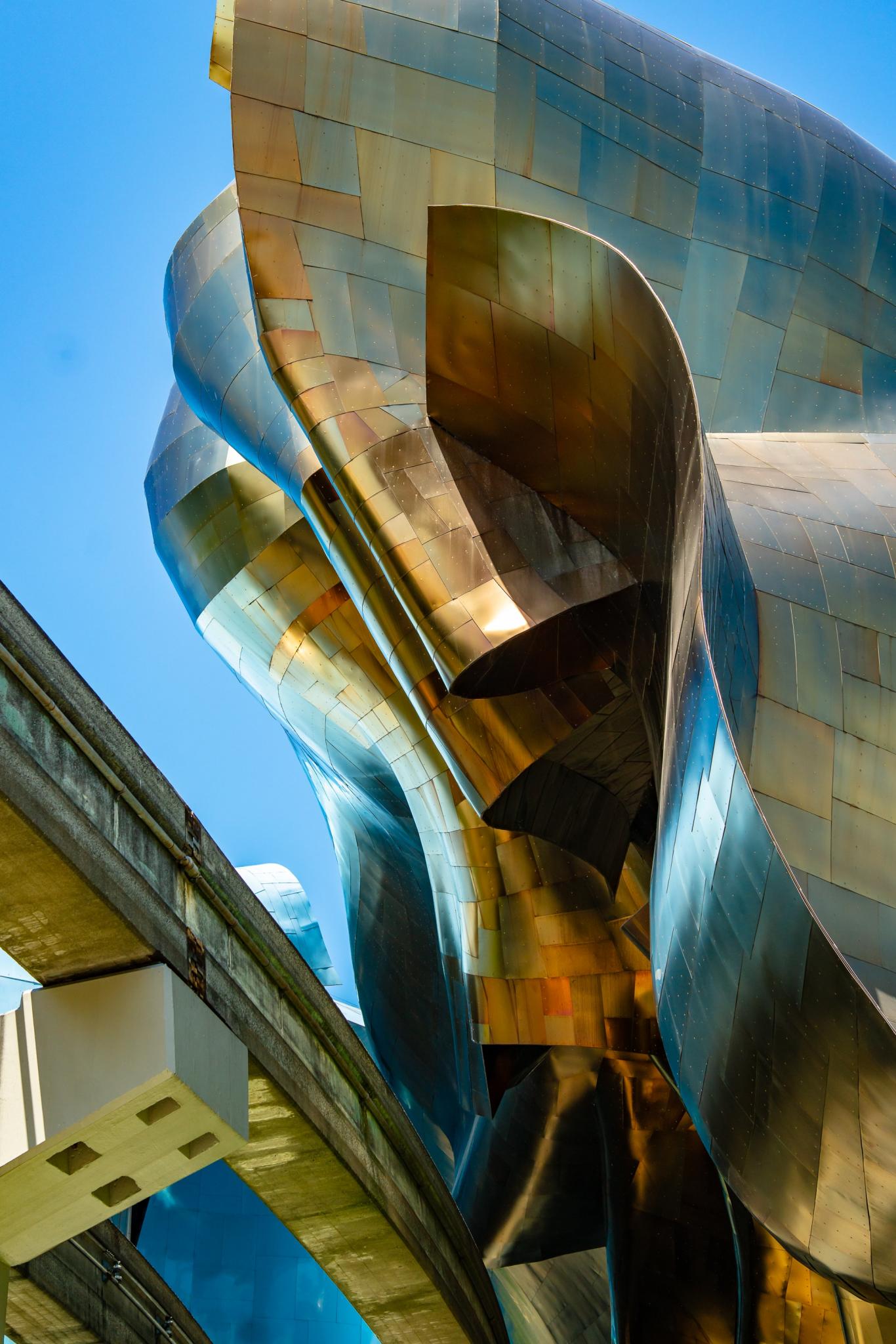 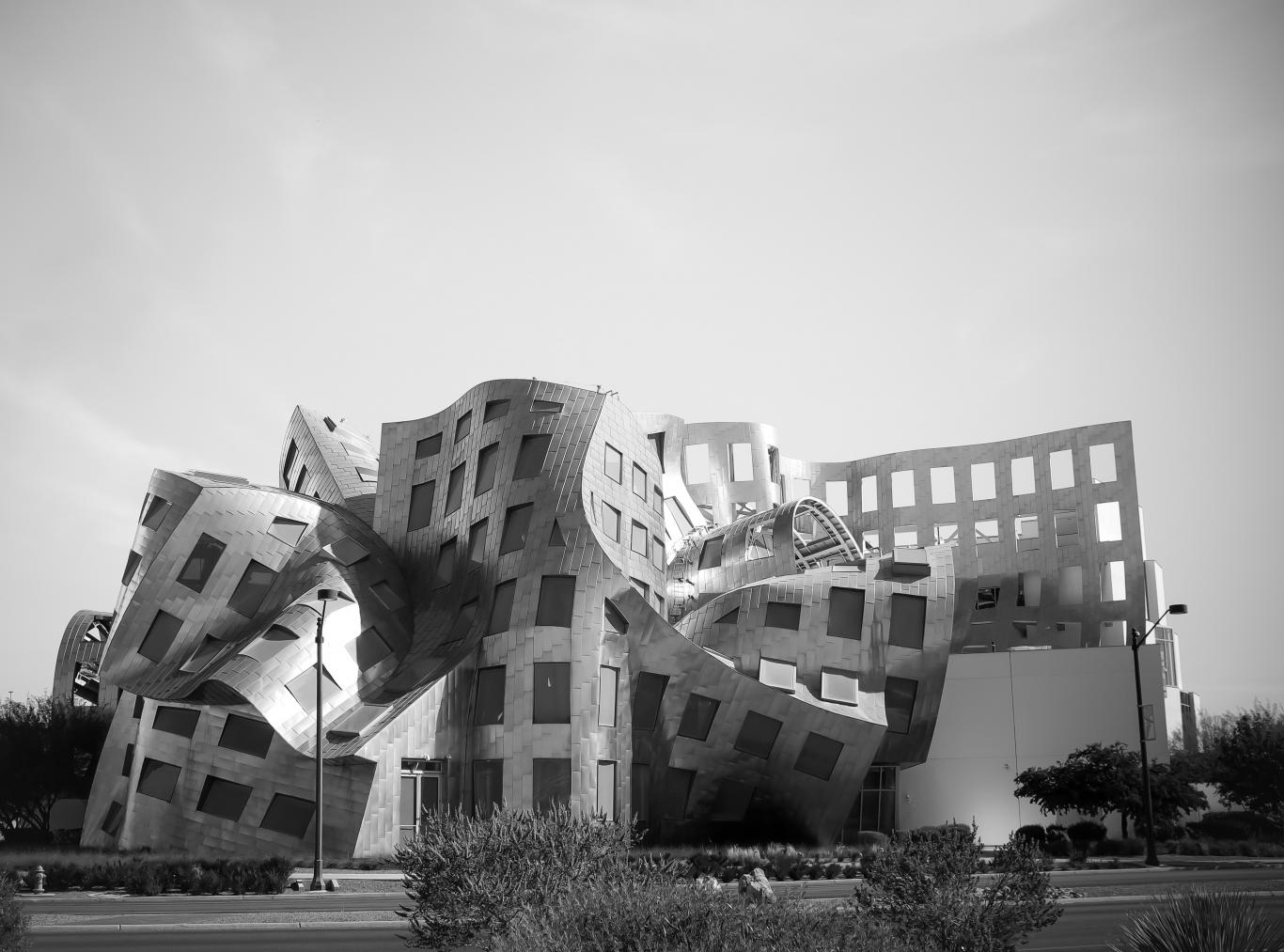 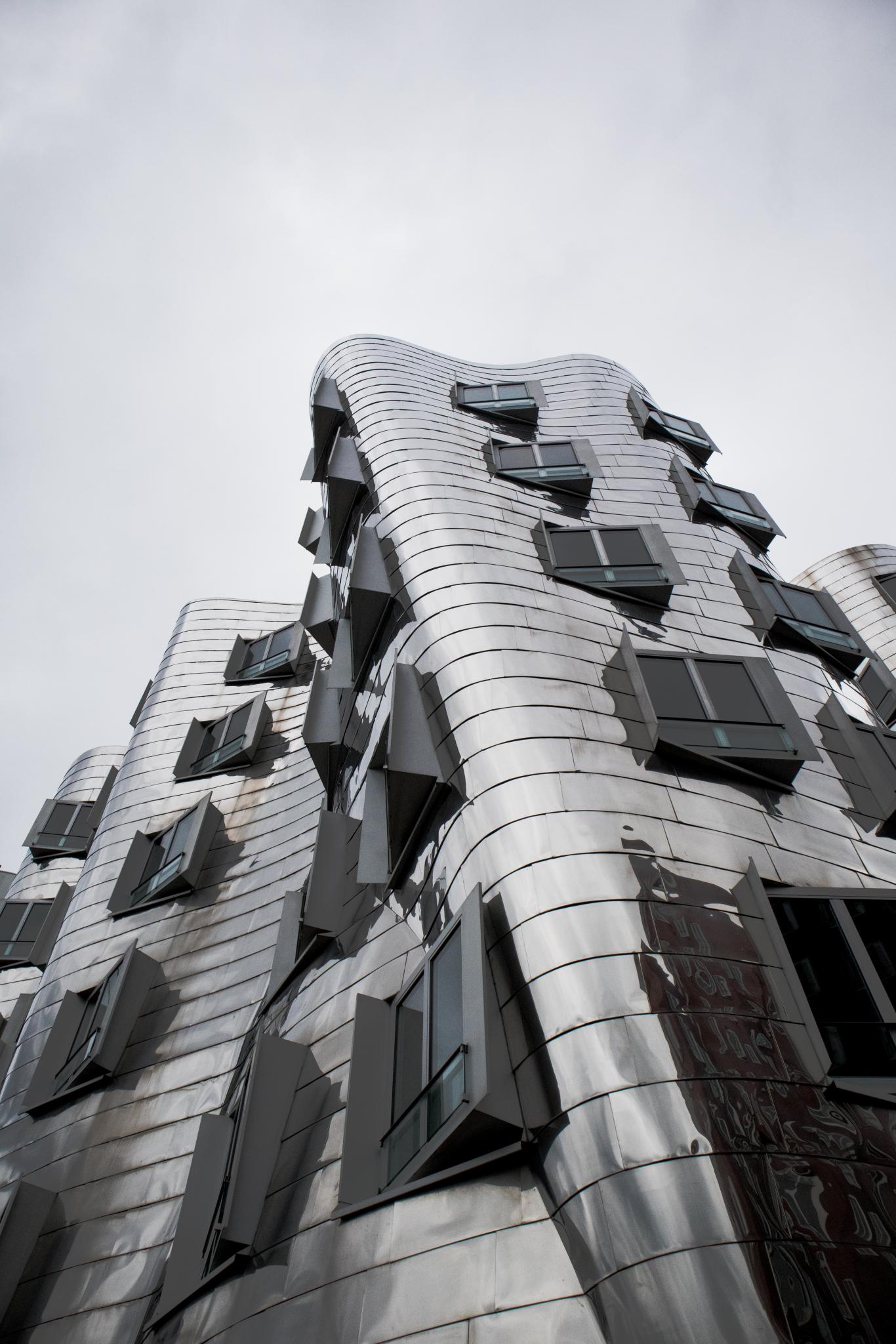 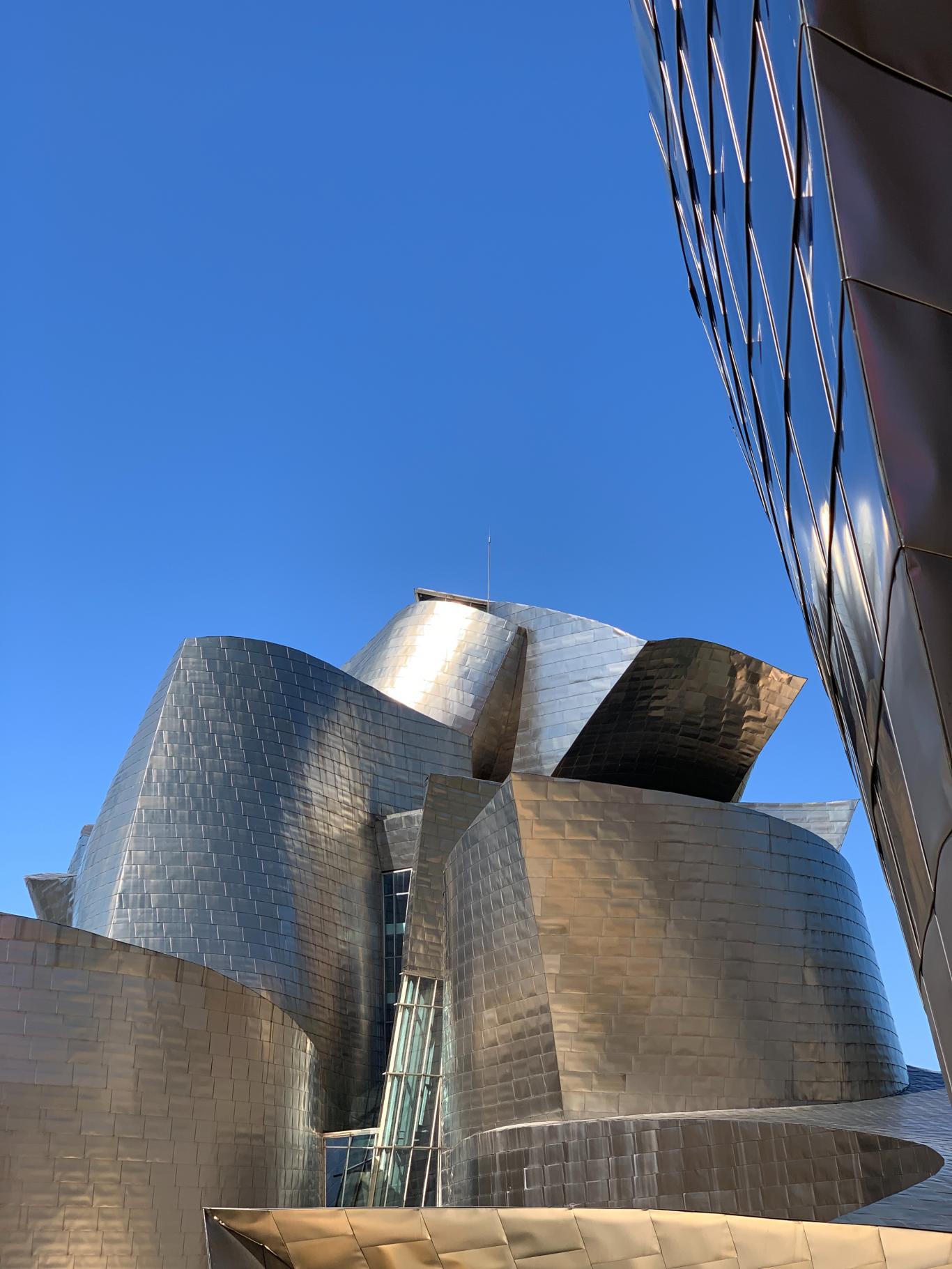 WHERE _____ THE SOLOMON R GUGGENHEIM